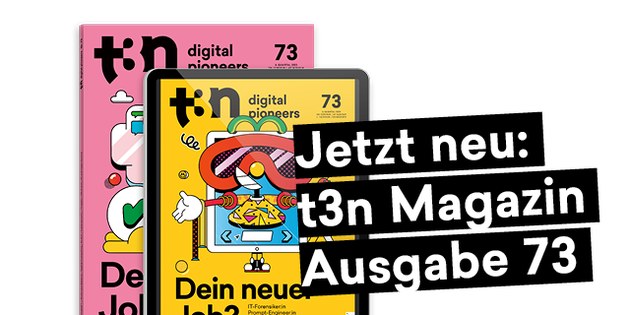 They kept insisting on putting it on my head. I thought it wasn’t really a kings crown. Well, maybe on a baby’s head. But on mine it was far too small. It was the sort of crown you would get if you whacked the bottom out of the barrel at the traditional Danish Shrovetide celebrations[1]. Anyway, it was just a joke my new friends at Dassault Systemes in Paris was playing on me and mostly I was just too shy to indulge in it. Le Roi du TYPO3 – the King of TYPO3. That’s me. Apparently.

Hi, I’m Kasper, the friendly ghost from Denmark. If you don’t know me already, you are probably new to TYPO3. I’m the project founder who started the development 10 years ago. In the year 2000 I published TYPO3 under the GPL and since then a large community has grown around it. That made me the King of TYPO3 quite automatically. Recently, I decided to hand over the development and leadership to the next generation of developers. And so, I’m now reflecting about the history of TYPO3 [2].

Breaking down my disbelief

I remember the first time I went outside of Denmark to do some consulting in the field of TYPO3. It was at a Swiss educational institution called Hyperwerk in Basel in spring 2001. I trained a group of students there in TYPO3 for a few days. In the taxi back to the airport my wife Rie pointed the video camera at me [3] and from my expressions it was evident how this visit had forced me to take TYPO3 seriously! For the first time I really felt convinced that TYPO3 was valuable to people other than myself! Slowly my own disbelief was broken down.

I never planned world dominance or even just to create a top ten Open Source CMS. To this day I still am unable to take this perspective seriously. When I see how popular and highly regarded TYPO3 is in many places it’s like something that takes place in a parallel universe. I always worked on TYPO3 to make it the best tool for the job I had at hand. Everything else was a side effect of that. So as you can imagine, I was never into the numbers of success as long as I felt positive about the direction TYPO3 was going. Was it 2000 downloads, 100k page accesses a day, half a million unique server connections to the Extension Repository? Frankly I haven’t kept track of it quantitatively. But I paid attention to the quality all along. OK, let me just reveal a few numbers I did notice. TYPO3.org was served from my 500 kbit ADSL line for the first 2 1/2 years. This included the first months of the Extension Repository’s life – served from a cheap Linux box in my humble students chamber in Rigensgade over an internet line shared with 20 others. It worked – outside peak hours. Eventually someone else took over the hosting and with far better performance of course. But I liked the contrast while it lasted. 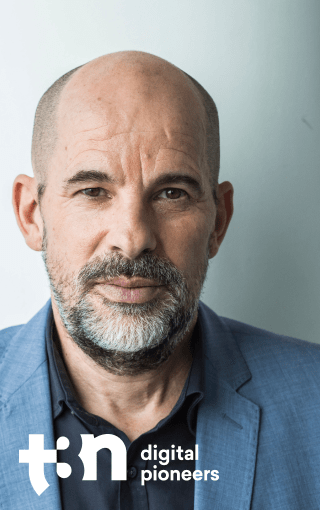