There was an astounding number of 40 supporting members attending the meeting, their ranks having doubled over the past year. There is a definite trend of rising awareness of the need for a supporting organisation concerning open source projects matured to the size of TYPO3. Skepticism by some has now turned into trust since the Association has proven to be functioning quite well. Of course there is always a lot of room for improvement and we keep working hard to do even better. We are convinced that, as long as we keep focused on making the best CMS in the world first and foremost, the T3A can count on a broad base for support.

The Event Committee [1] can already look back on one very successful event this year and the next one’s already in full swing. T3BOARD07, this year’s snowboard tour, did attract the maximum of 150 attendees in the official residence. The tour truly has become an amazing social event, one of few possibilities to meet people in real life who appear as screen names only throughout the rest of the year. In Kasper’s words: „I’m getting more and more amazed by what TYPO3 has offered so unexpectedly in terms of friendships and social relations! I hope you feel equally encouraged by sharing this week with like-minded people. I hope we all managed to inspire each other to share! Never let that spirit die, just look at what we created together!“ Together with the very luxurious rooms we had this year the only improvement that remains for next year is a programming lounge within the accommodation – and better food.

The second edition of our next international TYPO3 community event, the TYPO3 Developer Days (T3DD), has taken place from Thursday 26th to Sunday 29th April, 2007. Again, the location for the event has been the Berufsbildungszentrum Dietikon, near Zürich in Switzerland. The 5.0 team had organised four sessions:1) Introduction of the core package, 2) discussion of the general 5.0 core architecture, 3) demonstration and guide to play with the Content Repository and 4) a TypoScript 2.0 session. In smaller group sessions, extension programmers have shared their extensions with others and have discussed development methods and code examples. If you really want to be with the programming in-crowd of TYPO3 and bring your skills up to the highest level, the T3DD are THE event to attend (or to send your employees to). 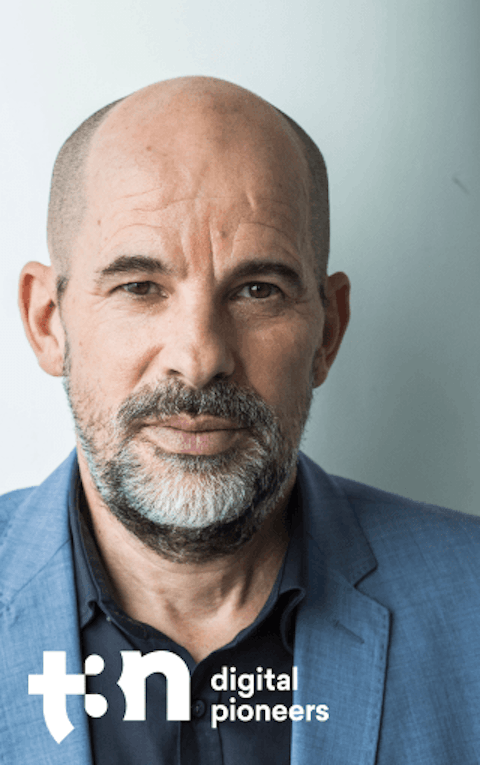